Topography is the art and process of arranging type (font, size, and readability) for a variety of media types and is composed of several parts. In this post, I will go over some typography basics that have been essential in my web design education.

There are various definitions you should be aware of when studying typography. Below are some basis definitions to get familiar with:

Type alignment is an important consideration. The choice of type alignment can affect the message you try to convey.

There are an abundance of font families to choose from and they fall into the following three categories: 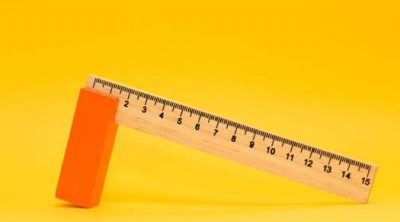 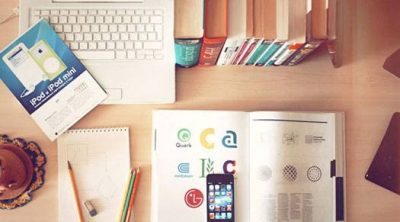 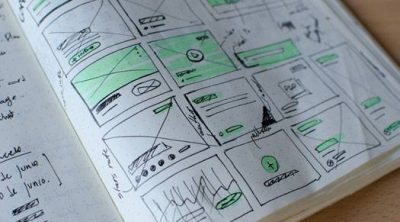